Can a robot write a theatre play?


Web of the the First theatre play written by AI

Production repeat: In theatres when covid allows it

Can a robot and a theatre have something in common?

100 years ago, the word “robot” was invented by the Czechoslovak brothers Karel and Josef Čapek. The word appeared for the first time in Karel’s theatre play titled R.U.R. premiered in 1921. The play is about humanoid robots who seem happy to work for humans at first, but later a robot rebellion leads to the extinction of the human race. The play achieved a fast international success when it was performed not only in Prague but also in London, New York or Chicago.

Karel Čapek was one of the first people who thought of a potential threat if machine-robot inventions happen too fast or without a regulation. Did he predict the threats of the 21st century? Or… are robots no danger for us? So far, robots can perform many quite easy tasks, but we want to challenge them!

To celebrate the centenary of invention of the word “robot” we wanted start a project to know if a robot can write a theatre play. Do you think artificial intelligence is able to create an enjoyable theatre script? Can a robot become a playwright like its own father Karel Čapek 100 years ago? We found out the answer on 26 February 2021 during a premiere of the first play written by AI titled “AI: When a Robot Writes a Play”. The play watched 18 450 devices (perhaps up to 30 000 people).

After the premiere, we allowed public to see this play online for a few days. Then – when COVID-19 allows it – we will bring the production to the stage of Švanda theatre in Prague. And perhaps elsewhere upon a discussion. The future of the project is still open but we will continue with the scientific research and then a premiere of a new play will be announced for 2022.

Why are we doing this? Most people do not know what today’s robots are capable of. Sometimes they fear robots’ abilities which are not real and sometimes they do not want to admit that we are surrounded by robots almost everywhere. We want to start a conversation about what robots of today can and cannot do and where they should and should not be used. 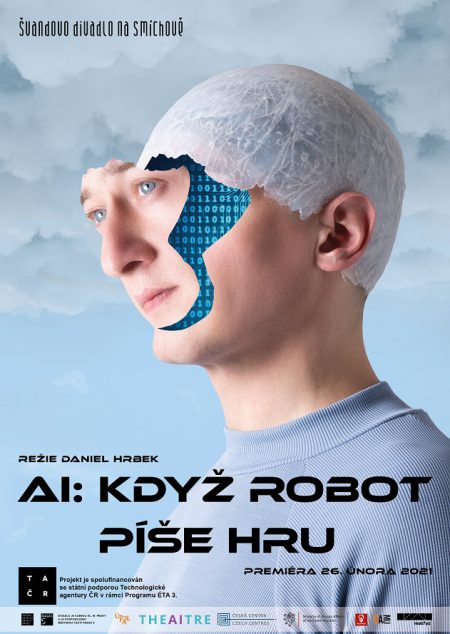 We published the discussion with THEaiTRE authors & a special guest (that you could have seen right after the premiere) on the website https://www.theaitre.com❗️🙂

And that's not all❗️
You can also check out a 6 min summary video from the play.🤖

Reviews of the play

We have built a team of experts from various areas – theatre representatives, artificial intelligence programmers, project managers as well as other professionals with a lot of experience. All are located in Prague, Czech Republic.
See their profiles below.

Rudolf is a researcher at MFF UK (Faculty of Mathematics and Physics, Charles University), and is an expert in multilingual language processing & robopsychologist. Rudolf has participated in many national and international research projects and supervises several theses in language generation.

Ondřej is assistant professor at MFF UK (Faculty of Mathematics and Physics, Charles University), focusing on human-computer interaction in dialogue and natural language generation. He has been building dialogue systems, chatbots and systems for generating short texts for the past 7 years. Generating theatre plays is a natural extension of this research – it’s still generated dialogues, but much longer and more complex.

Tom is a researcher at MFF UK (Faculty of Mathematics and Physics, Charles University) with enthusiasm for Artificial Intelligence. His field of study is improving machine translation quality.

Ondřej is an associate professor at MFF UK (Faculty of Mathematics and Physics, Charles University), a top expert in Machine Translation, coordinator of many national and international research projects, organizer of international workshops and conferences and one of the heads of prg.ai. 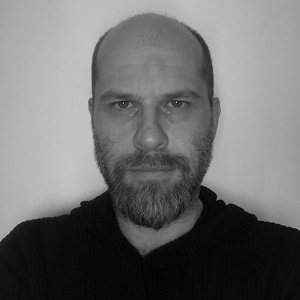 Martina works as a dramaturge Švanda Theatre Švandova divadla. She is a playwright of several theatre plays and theatre adaptations 3 of which she directed herself. She is also involved in screenwriting and dramaturgy. 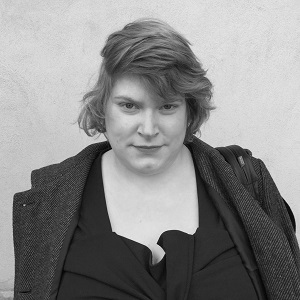 Marie is a dramaturge, an author and a director. She is also a Co-founder and dramaturge of the Prague theater group called Tygr v tísni and the theater scene VILA Štvanice. In her dramaturgical and authorial work, she deals with adaptations of non-dramatic materials. She cooperates with Český rozhlas and many Czech theatres. She is a lecturer in theater various workshops.

David is a playwright and a dramaturge of Švanda Theatre. He was born in 1991 in Prague. He graduated in Theory and criticism of theatre at Prague’s DAMU (Academy of Performing Arts in Prague). His own plays were performed in multiple European theatres and were well accepted. David also writes poems and translates theatre plays. 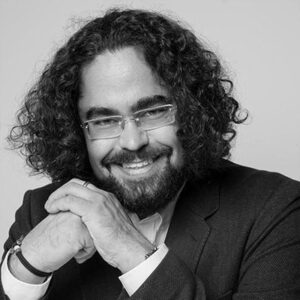 Tomáš is a radical innovator who helps global companies awake their innovative potential and seek new opportunities in the post-digital era. He holds MBA from the University of Liverpool and MSc in Innovation from HEC in Paris. He is the CEO of management consultancy Insane Business Ideas as well as a creative director of Confidence Digital. He organizes official FuckUp Nights in Prague and other major cities in the Czech Republic, and stands behind CEE Hacks innovative marathons (Hackathons), where global hackers and students solve problems in transport, energy, healthcare and social innovations. 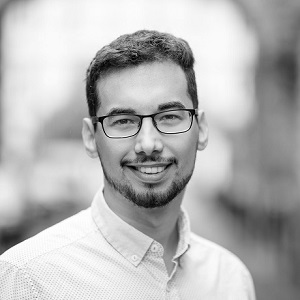 Petr studied Finance and Management at the University of Economics, Prague. He currently works as a hackathons organizer & consultant and helps to grow people and create new businesses in mentorship programs. Petr spent recent years in one of the big 4 consultancy companies providing a technology consulting services (bank regulations mostly) for various clients in Europe. He likes sharing economy & solutions for sustainable future. He developed his own NGO called Library of Things and currently is writing a thesis about circular economy & starting shared spaces for musicians.

Josef is a student of directing and dramaturgy at DAMU (Academy of Performing Arts in Prague). He is 22 years old and has studied acting at the conservatory. He also likes to write theatre plays. 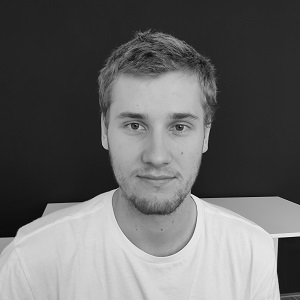 Dominik is an undergraduate student at MFF UK. (Faculty of Mathematics and Physics, Charles University). He comes from a finance backround and now his interests are scattered between Artificial Intelligence and Natural Language processing. 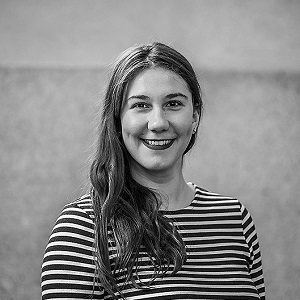 Patrícia is a graduate student of Computational Linguistics at MFF UK (Faculty of Mathematics and Physics, Charles University). She has several years of experience in applying Natural Language Processing to Robotic Process Automation and Chatbot development. 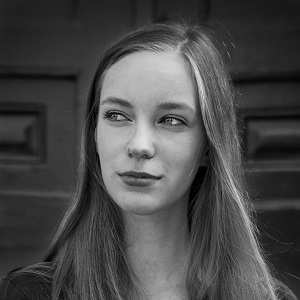 Klára is an undergraduate student of directing and dramaturgy at DAMU (Theatre Academy of Performing Arts in Prague).

Under the Auspices of: 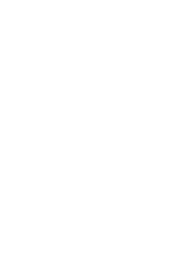 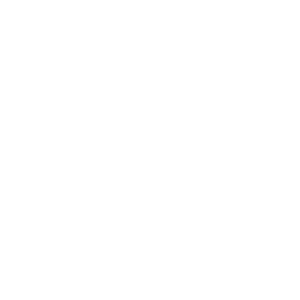 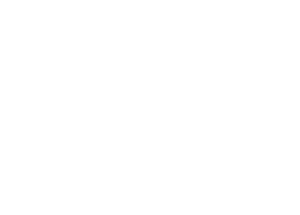 This project is co-financed with state support of Technological agency of the Czech Republic (Technologická agentura ČR)
within the Program ÉTA. 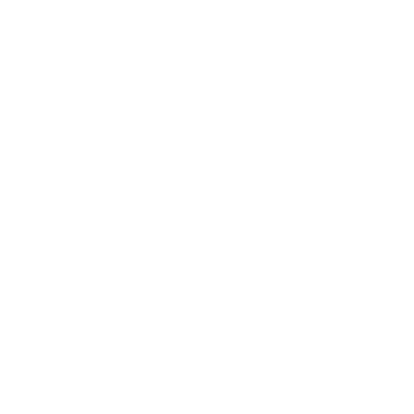 If you want to partner, have a live session in your company
or you just have a question, feel free to contact us!

This site uses cookies to provide you with a better browsing experience. Find out more